The school look to providing an education that promotes intellectual freedom, teaches children to live in harmony and to appreciate the diversity of our cultures and communities.
Board
IB, IGCSE
Medium
English
Location
Vashi
Facilities
Enquire with school
You may also be interested in other schools of Mumbai. 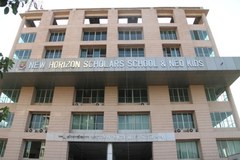 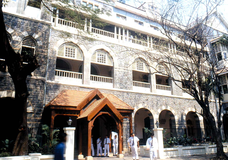