Convent Of Jesus And Mary

It has 2,000 students and is the alma mater of several eminent women in or from India Situated near the Gol Dak Khana (Round Post Office), its grounds border the St Columba's School (for boys)
Board
CBSE
Medium
English
Location
Janpath
Facilities
Enquire with school
You may also be interested in other schools of Delhi. 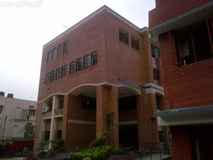 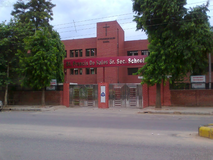 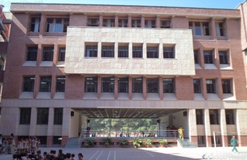 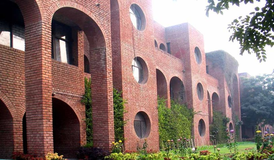 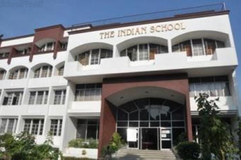 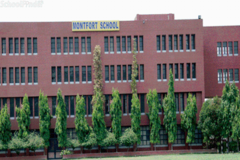 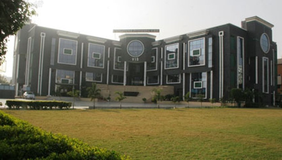 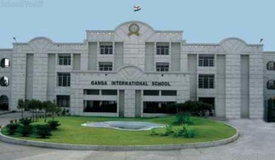 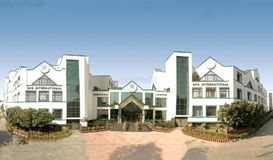 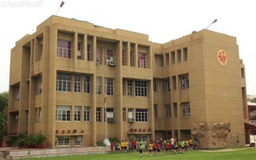 More about best CBSE schools in Janpath - Delhi
Delhi being the capital of the country acts as a house to some of the top schools in Delhi. Rapid transformation is taking place in the management of the, Delhi's government schools towards improving the infrastructure and quality of education. Delhi is always known for the best quality primary and secondary education given to the students in the best schools in Delhi. Delhi being the heart of the country offers chances to students for overall development and includes extracurricular activities.
Choosing the right school for your child is a process which requires plenty of analysis. Just knowing the names of the top CBSE schools in Janpath - Delhi is not enough. You need to know about the location, fees, admission procedure and other details. That is why Sqoolz brings you a definitive list of best CBSE schools in Janpath - Delhi. With our brilliant virtual tour feature you can get to know visually about all the schools before entrusting your children with them.
Related searches to Best Schools in Delhi