We are school that prides itself not only in fostering academic excellence but also in making our learners spend at school, satisfying, fulfilling and joyous moments. These formative years should be remembered by our children throughout their lives.
Board
CBSE, IGCSE
Medium
English
Location
Hebbal
Facilities
Enquire with school

The School was started initially as 'Nursery School' during 1958-59, on occupation of this Campus by HQTC, IAF. In June 1965, the primary classes of the School were handed over to Kendriya Vidyalaya Sangatan for forming K.V.Hebbal and the Nursery Section remained with the Unit. However due to inability of Local Kendriya Vidyalaya to absorb all the Children of Service Personnel, it become necessary to start again Class I during 1977-78 and the School was renamed as Air Force School Hebbal and since then the School started expanding every year.The School mainly caters to the educational requirements of children of personnel working in HQTC(Unit), Air Force and its lodger units. However, the children of other personnel are also admitted subject to availability of seats and fulfilling other terms and conditions of admission. AFSH is the only Senior Secondary School under Training Command. The School has Lower KG and Upper KG in Nursery Section. Standard I to V in Primary Section and VI to X in the Secondary Section. Standard XI and XII in the Higher Secondary Section, with Science, Commerce streams of Study.
Board
CBSE
Medium
English
Location
Hebbal
Facilities
Enquire with school

Sindhi High School is located in Hebbal, Bangalore. It was established in 1988. This school follows the CBSE board. The school has English medium.
Board
CBSE
Medium
English
Location
Hebbal
Facilities
Enquire with school

We have aim to provide an outstanding holistic education to the children of the surrounding locality.
Board
CBSE
Medium
English
Location
Hebbal
Facilities
Enquire with school

Vidyaniketan School is located in Hebbal, Bangalore. It was established in 1984. This school follows the ICSE board. The school has English medium.
Board
ICSE
Medium
English
Location
Hebbal
Facilities
Enquire with school

It was in 1978 that our Founder and Mentor, in fulfilment of his dream to provide meaningful and affordable education to the less well-off sections of Sanjaynagar and its adjacent areas, founded our school, the Daffodils English School. Like Lao Tzu said “The journey of a thousand miles begins with a single step”, Daffodils English School was built brick by brick and today the accomplishments of the school and the laurels it has won, has earned the acclaim of the various Academic Boards that the school is affiliated to. With Mahatma Gandhi, Pandit Jawaharlal Nehru and Field Marshal Cariappa as role models and with a desire of providing our children with value based education, our founder ensured that the school has always nurtured the students’ talents not only in excelling in academics but also in sports and various co-curricular and extra-curricular activities and provided the students with an all-round value based education.
Board
State Board, ICSE
Medium
English
Location
Hebbal
Facilities
Enquire with school
You may also be interested in other schools of Bangalore. 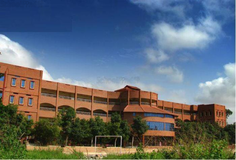 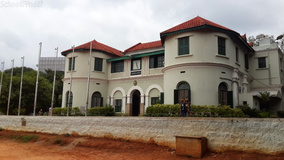 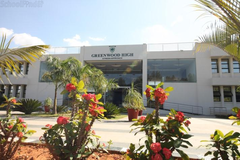 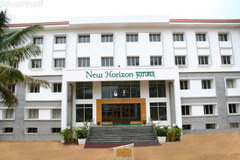 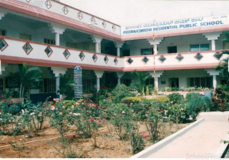 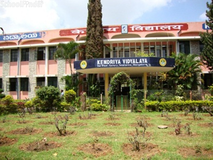 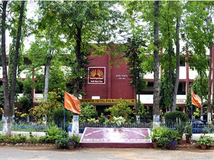 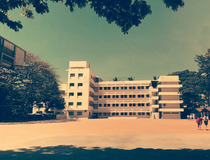