Karnavati Public School is a morning school. It primarily aims at offering to its students a safe, healthy, systematic and holistic environment which helps the students to achieve their utmost potential in all spheres of life by developing their intellectual, physical and emotional abilities and capabilities in order to acquire the right attitude, critical thinking and creative skills to face the challenges of a bigotry society and develop the perseverance to adapt to an ever-changing societal dynamics.
Board
State Board
Medium
English
Location
University Area
Facilities
Enquire with school
You may also be interested in other schools of Ahmedabad. 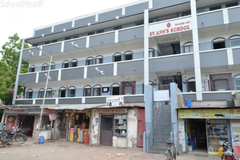 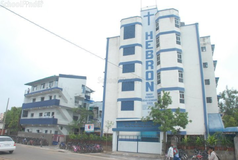 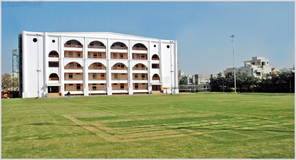 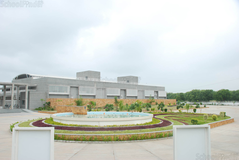 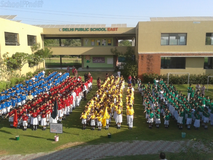 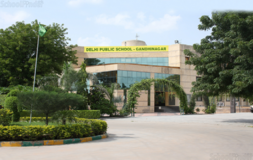 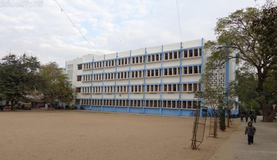 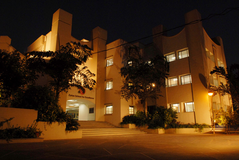